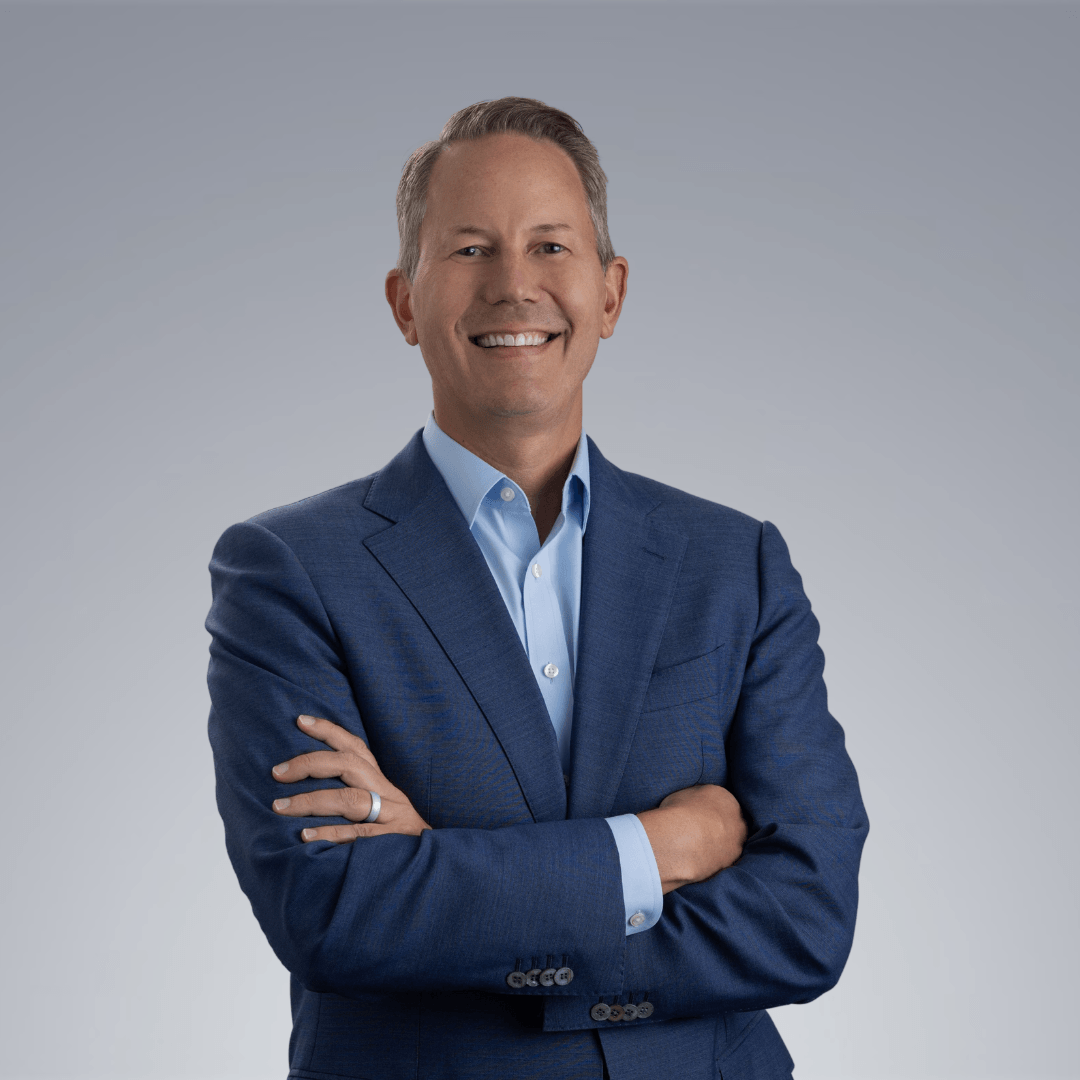 I have a real problem with bullies,” says Jeffcoat Firm founder, Michael Jeffcoat.

“The unifying thread of all our practice areas is that we are helping individual people who are up against powerful forces, whether it be an insurance company, a corporation, or the government, or a professional licensing board or what have you. It’s all about coming to the aid of the individual.”

Jeffcoat is a native of the Columbia area, where his family first set down roots before the Revolutionary War. His parents were deeply committed to public service, and it had an influence on him at an early age. He recalls making the decision in the fourth grade to become a lawyer.

After receiving a B.A. degree in Political Economy and Philosophy at Wofford College in 1994, Jeffcoat went straight to the University of South Carolina School of Law. While there, in addition to his studies, he participated in Moot Court, the University’s trial competition, clerked in two U.S. Attorney’s Offices (Columbia and Seattle) and also the South Carolina Attorney General’s Office. Mr. Jeffcoat completed his Juris Doctor degree in 1997.

“When I went to law school, I didn’t know at first that I wanted to be a lawyer for injured people, but the more I saw and learned in the early years of practicing law about what big corporations and insurance companies do and how they behave, the more it became clear to me that I needed to be a plaintiff’s lawyer,” he recalls.

It would be two years before he would do that, however. He launched his career by taking a job at a large corporate Columbia law firm, where he mostly defended companies in environmental regulatory matters.

He quickly grew tired of representing large companies and in 1999 ventured out to “hang a shingle” and launch the plaintiff’s personal injury practice that he had long envisioned. Jeffcoat remained a solo practitioner for a number of years, but as his practice has grown, he has added other lawyers and expanded the firm. That growth continues as more and more people see The Jeffcoat Firm’s commitment to the good of their clients and the results the firm achieves. 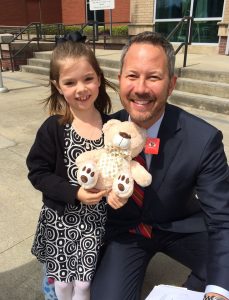 Along the way, Jeffcoat has recorded numerous noteworthy resolutions for his clients. “Yes, we’re about results for people — at the end of the day, that’s what matters — but along the way, we want to take care of our people,” he says. “We make sure that we do everything we can to help our clients. That’s what we’re here for.”