What Are the Penalties for Driving with a Suspended License in South Carolina?

What are the Penalties for Driving With a Suspended License?

Driving while your driver’s license is canceled, suspended, or revoked (commonly referred to as driving under suspension in South Carolina) is a criminal offense. Penalties for these violations can include possible fines and incarceration. These penalties depend on the number of times you have committed this offense and whether or not your license was suspended due to driving under the influence of alcohol, drugs, or narcotics (DUI). The penalties for each are listed below: 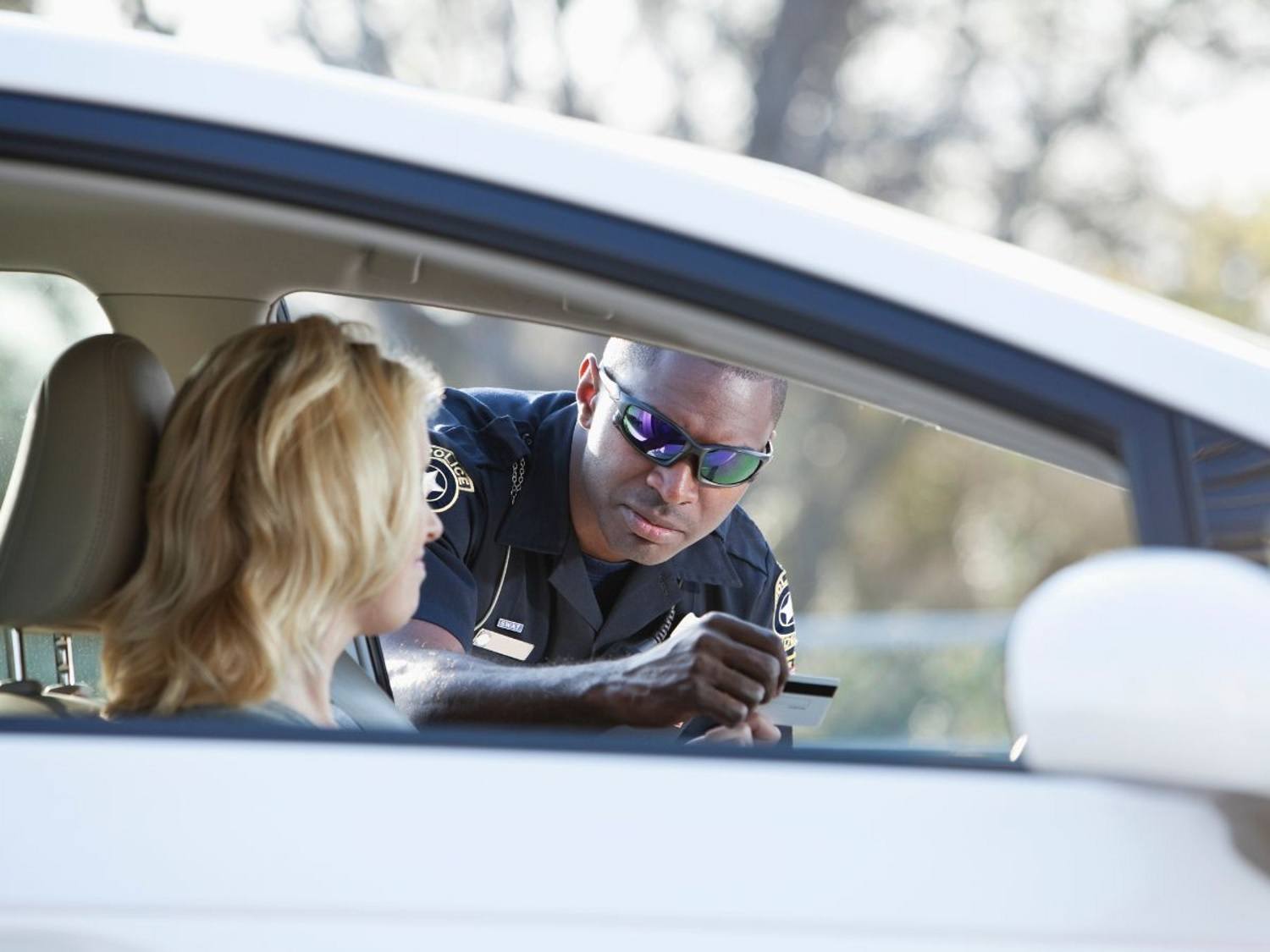 In some cases, people are completely unaware their licenses were not valid. Many others mistakenly assumed that their licenses had been reinstated because the underlying prohibited periods for suspension or revocation had passed.

Driver’s licenses are necessary to the professional and personal lives of many South Carolinians, and The Jeffcoat Firm aggressively defends clients all over South Carolina accused of driving on canceled, suspended, or revoked licenses. Our firm can provide a complete evaluation of your case as soon as you call us or contact us online to schedule a free consultation.

How Can My License Be Suspended in South Carolina?

A person may have their driver’s license canceled, suspended, or revoked for any one of a number of possible reasons in South Carolina. One of the most common reasons is an arrest for driving under the influence (DUI) of alcohol or drugs or driving with an unlawful alcohol concentration (DUAC).

Some of the other reasons motorists may have driver’s licenses suspended in South Carolina include:

Another very common reason for a license to be suspended concerns a motorist’s driving record. The South Carolina Department of Motor Vehicles (SCDMV) uses a points system under which certain traffic violations will result in points being added to a driver’s record. A driver will have their license suspended when they accumulate 12 points.

If you have accumulated 12 points from any combination of these offenses, you may have your license suspended.

South Carolina Code § 56-1-460 establishes that a person commits a criminal offense when they operate a vehicle within the state while their license is canceled, suspended, or revoked. The possible consequences of a conviction for this crime depend on how many times a person has previously been convicted of this offense, with the statute providing the following punishments:

Can I Drive in South Carolina After My Suspension Period Is Over?

In virtually all cases, drivers must satisfy certain other requirements before they can legally get behind the wheel again. In some cases, the requirement is the payment of a $100 reinstatement fee to the SCDMV, but other cases can involve multiple other stipulations.

Depending on a person’s specific situation, additional requirements could include:

Reinstating Your License in South Carolina

The process of reinstating a driver’s license can be extremely difficult for the average person to handle on their own. Most people benefit from having legal representation for driver’s license reinstatement efforts.

Reinstatement matters can be further complicated if a motorist has been classified as a “habitual offender” by the SCDMV. Under South Carolina Code § 56-1-1020, a habitual offender is defined as any person who, within a three-year period, commits either 10 or more convictions for separate moving violations or three or more of the following victim convictions:

For habitual offenders, it is important to understand that a license is typically revoked for five years. Drivers, however, have the right to appeal suspensions within 30 days of receiving notice, and suspensions can be reduced after two years.

Contact Us for Legal Help with Your License Suspension Issues

When a license has been suspended, canceled or revoked or a driver is arrested for driving on an invalid license, the motorist may want to quickly retain legal counsel.

The Jeffcoat Firm represents residents of Columbia and all of South Carolina. Call us or contact us online right now to have our attorneys review your case and answer your questions during a free consultation.

“We appreciate all the Jeffcoat Firm has done to help us. Everyone is very helpful and friendly. I have talked to Thomas and Jessica, they are very helpful. Jessica checks on us and if I need anything, I can call her. She is very sweet. If you need anything call the Jeffcoat Firm., They are very understanding and helpful. I’m glad they are helping us. ”

Every case is different. You should not believe your case will get the same result.

Michael R. Jeffcoat is a criminal defense attorney in South Carolina with over 2 decades of experience, our aggressive criminal defense legal team can help you with misdemeanor and felony offenses. Mr. Jeffcoat strives to keep all his clients informed at all stages of their case.

CONTACT US TODAY. SEEING IF WE CAN HELP IS ABSOLUTELY FREE.